Evolution: People to Code to Music

Celody Life is a digital world where people interact as music. This world is comprised of digital people made up of data-preference pairs. With each turn of Life, you inhabit one of these people and control how they interact with another person inside Life. The core of this interaction is the compatiblity between the data-pair preferences of the people. The more compatible the two people's data are, the more harmonious is the resulting music. 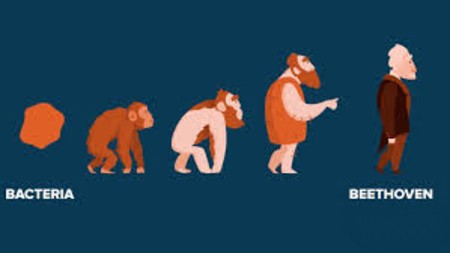 Celody Life is composed of digital people with 8 character names like "BABAOJOO". Each digital person is nothing but a list of data pairs. A data pair is just something like "I have blue eyes - I prefer people with green eyes". The data pairs for a digital person come from humans (from you). Each round of Life, you can enter 1 specific data point for that digital person. The other data (up to thousands of data points) for that person was entered by other humans. So you can view a digital person as a composite like "Frankenstein" - made up from the data of many different humans.

Ok. So humans enter data-pairs into Celody Life for a specific digital person. Now what? Two digital people then interact. Or rather their data gets compared. You can think of it like a dating site where the digital people's profiles are being analyzed. If one person has blue eyes and prefers someone with green eyes, and the other person has green eyes and prefers someone with blue eyes - that is a highly compatible data match for that data point.

The digital interaction between digital people is a comparison of data points. Two data points might match up and two data points might be out of sync. This is where Celody uses an algorithm to convert the degree of data affinity between both people into a music stream. Music can be dissonant or consonant depending upon certain note intervals. Celody translates the data affinity to musical affinity by using note intervals to represent the interaction. A data pair that is out of sync could be represented by a dissonant interval like a "diminished fifth". Agreement could be represented by a "perfect fourth" or "perfect fifth". In the end, the data affinity is translated into a series of notes that results in a Celody stream file.

The degree of affinity between the two digital people can cross a threshold within Celody Life. If the two digital people are compatible enough, the humans controlling them are given the option of mating. Both humans must consent on behalf of the digital person to copulate. If only one human consents, no mating occurs. Mating can lead to a child within Life (see below).

If two humans both consent on behalf of the digital people to mate, they can then both consent to having a kid. Again, if either human only wants to copulate without procreating, no child will be born. But if both humans agree, then a child is born into Celody Life. This child inherits a mix of the data pairs of each digital parent. And then this child becomes an active person inside Life - a person who can interact and mate with other digital people. 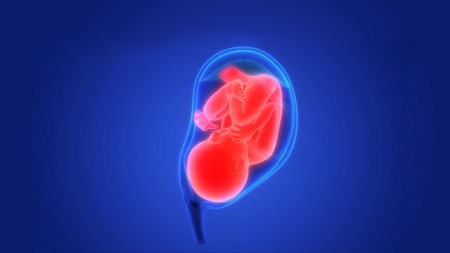